When you are relaxing and doing a little Netflix and chill, sometimes the mind wants something more than the usual sculpted actors and their engaging dialogues in CGI-ed sets. Netflix does offer a great collection of documentaries for such occasions. The documentaries range from the famous, Oscar nominees to the obscure, yet intriguing ones. We are listing 10 Netflix documentaries here that might help you jerk the cogs in your brain in motion. 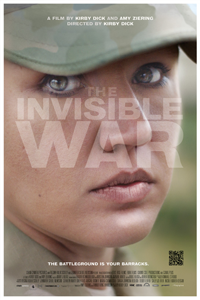 This documentary is about one of the unpalatable facet of the armed forces and generally swept under the rug. Kirby Dick’s The Invisible War tells us about the nasty story of sexual assault within the armed forces.

A first and bold attempt to point the finger at the disgusting worm that is silently eating away at the heart of the most disciplined of human bodies.

2) The Act of Killing 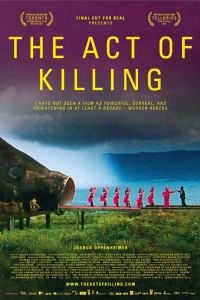 The Act of Killing tells us the story of the brutal killings in Indonesia during 1965-1966. But this documentary portrays the story from an unexpected viewpoint.

Rather than focusing on the victims and the crimes, it tells the story of those who committed terrible acts of violence.

The job is not as easy as it seems as the perpetrators of the atrocities were never brought to justice and they are actually in control of the country. 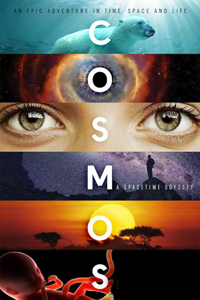 Neil deGrasse Tyson hosts a millennial version of Carl Sagan’s 1980s classic, Cosmos: A Personal Voyage.   The science discussed provides enough insight to capture the adult audience, and flash and bangs are cool enough to excite the young ones.

After so much stupidity from the so-called enlightened people and leaders of the world, it is refreshing to see someone taking the fight to the global stage. 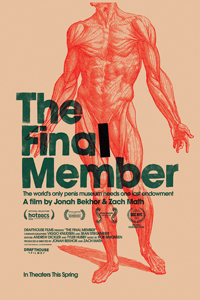 This one started with, and as a joke.

The beginning of the collection of mammalian phalluses.

Preserving one male member sounds like eccentricity, collecting several as lunacy, but a comprehensive catalog taking a lifetime is a quest.

Rather out of the way, might feel like an acquired taste, but unique and distinct none the less. 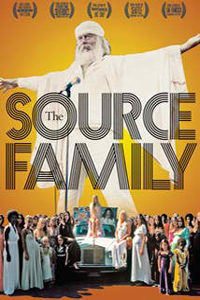 This is a treat for those with an interest for the modern cults and the driving mentality behind it. The Source Family tells the story of the Los Angeles cult following Father Yod during 1971 to 1975.

It covers the beginning of the cult from a popular health food restaurant to the tiny house where 140 of the cult members were huddled up. With exclusives like interviews with former members, the late Baker’s daily sermons, rare photos, and uncut video footage, The Source Family is one of a kind.

The Source Family packs some unseen footage such as an unusual childbirth that’s nearly fatal and Baker’s final moments collected by the cults own chronicler Isis. 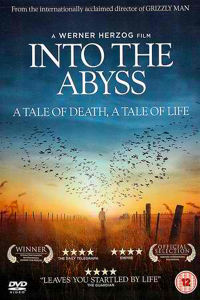 Into the Abyss takes us on the other side of the iron curtain, literally. Not the cold war era iron curtain, but the ever so real and shunned world of the prison. It chronicles the journey of two men convicted of a triple homicide.

One of them, Michael Perry received a death sentence; while the other, Jason Burkett is serving a life sentence.

Into the Abyss gives us a rare insight into the death row of the Huntsville prison in Texas, the most efficient in the USA. The film documents the thoughts and life of the death row prisoner up to the eighth day before his execution.

Whether you want to see the life on death row or the value of life when every second is numbered, it is a treat for your mind. 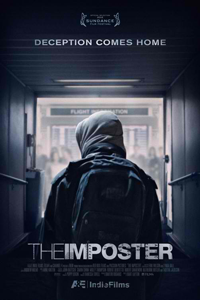 The Imposter is more like a horror or a thriller than a documentary. It doesn’t jump the audience out of their skins, or dish out cheap scary scenes, instead, it creates a paranoia focusing on the bizarre case of FrédéricBourdin, the con artist.

Not a garden variety con, he went for the unbelievable feat of impersonating a teenage boy who was lost at 13 in 1994.

The deception of a Frenchman, posing as a missing teenage boy from Texas made possible only by the sheer strength of blind belief on a miracle of boy’s family – you will be forced to shout, can’t you see the blatant lie!

But at the end of the day, it is the force of love on the families side, and you can’t blame them yearning after their lost boy.

8) Dear Zachary: A Letter to a Son About His Father 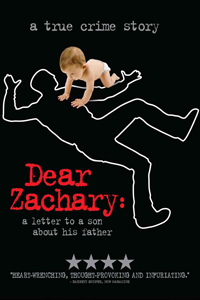 Dear Zachary is more like a poem than a string of dry facts. It portrays the story of AndrewBagby, a bright young medical student, who fell in love and was murdered after he broke up with his son’s mother.

His friend took up the camera to create this heart-aching film.

It will take you on a rollercoaster journey of emotion, from the father’s letter to the unborn Zachary to the moment of loss when Zachary’s mother wins his custody from his father’s family.

Dear Zachary will leave you emotionally broken at the end of the film with an unexpected twist at the end. Simply extraordinary. 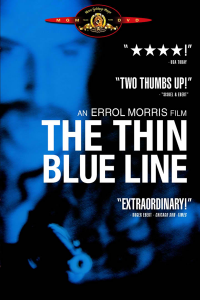 The Thin Blue Line did more than providing an engaging show, it got an innocent man out of the prison after wrongly convicted of killing a cop.

The story began when the director tried to investigate a prosecution psychiatrist, Dr. James Grigson and it led to the strange case of Randall Dale Adams, who was serving a life sentence.

A real, living, breathing suspense story with a triumphant ending, what more can we ask?

10) The Queen of Versailles 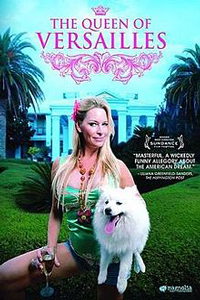 The Siegels, are the royalties of the USA, except the title.

They are building their palace, which is just the most expensive in the country and named “Versailles”. But this is not a story of wealth, rather a comedic take on the great recession from the other side of the river. 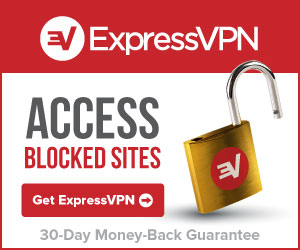